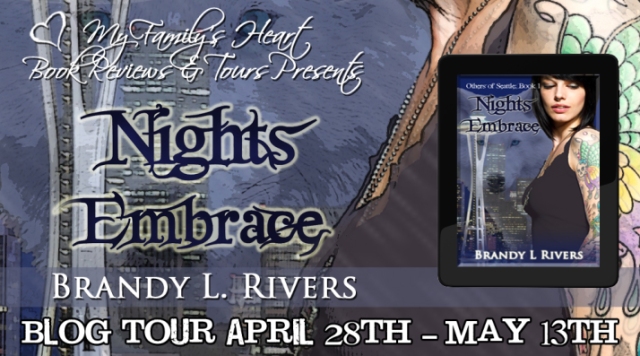 Series – Others of Seattle: Book 1 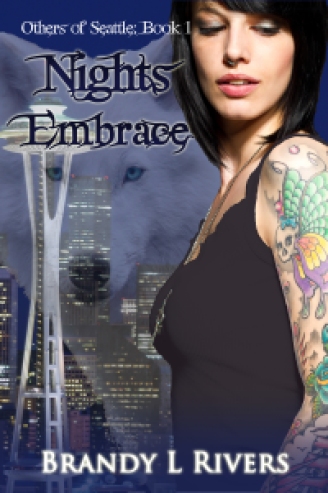 It all started with a song. Roxana Nights was late to another gig, thanks to her first love, and drummer. It’s been years since she left Jordan, but he won’t let her go. Then she hears a voice that pulls her under a spell and changes her whole world. Trevor Malone just moved to Seattle with his band. Music is his only passion, until he lays eyes on Roxana. He’s never felt anything as strong as the pull to her. Now he needs to find a way to introduce her to his world. There’s only one problem. A rival clan won’t rest until they’ve taken Trevor’s down. Unwilling to let old grudges die, they target Roxy. Trevor will do anything to keep her safe. Roxy will find that the world she writes is closer to reality than she ever imagined. She’ll also learn that not all monsters are evil, though some are ruthless. Will love stay strong when the past comes out? Can they survive the centuries old vendetta?

Must say that I LOVED this story. What is amazing about it is that it doesn’t follow the normal troupes usually found in the Shifter World. He may be her mate, and Trevor is determined to claim Roxy, but the book shows the natural progression of their romance with the looming issue of his exposure. I fell in love with them first, and then them as a mated coupled.

Roxy’s background, which I will not go into here or spoil some plot points, adds richness to the plot. There are several things going on in this book: the romance between Trevor and Roxy, her getting away from her obsessed ex, his issue that drives him to want her, the rival clan on the war path, and how it all ties in together.

If you want a book that going to make you sigh, smile, nearly cry, get excited, and really hot under the collar at times, then this one if for you. And did I mention that the side characters, especially the pack and Roxy’s brother, Michael, add some flavor that you don’t want to let go of soon?

Get this 5 star book, you won’t be disappointed!